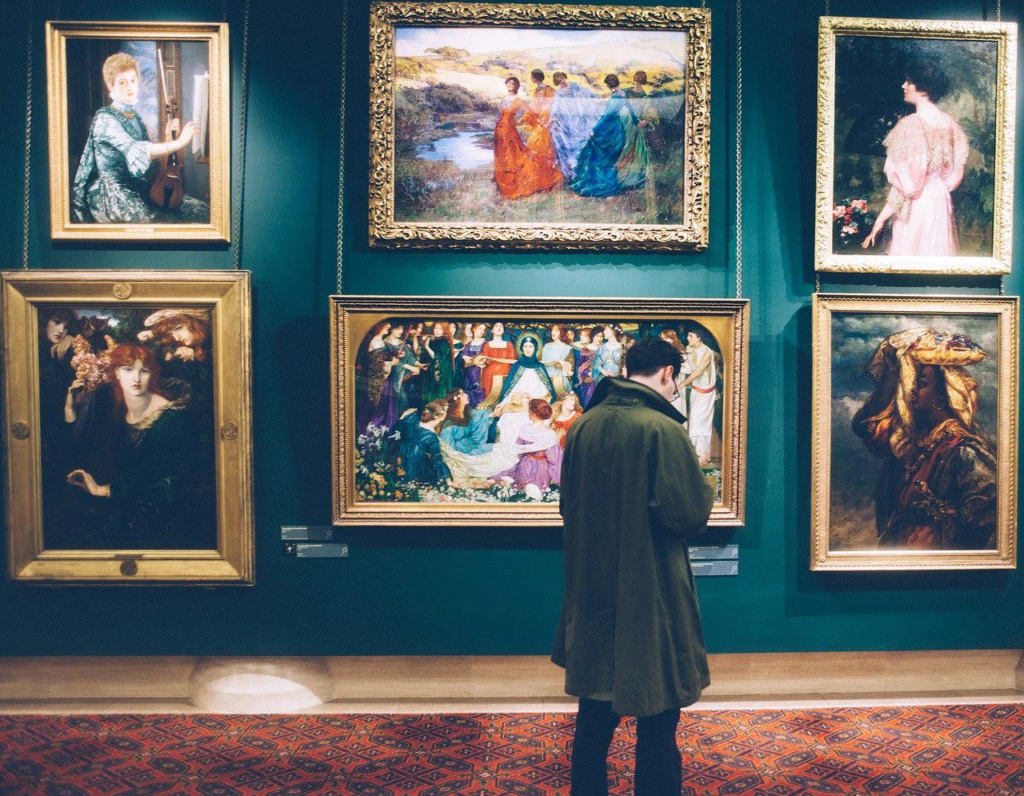 Once they opened their doors they obviously had different art exhibitions to show the public. One that started in 2016 and is still going now is the exhibition: Banksy’s ‘Laugh Now’. Right now they also have an exhibition with art pieces by Keith Haring, AndyWarhol and many more. They’ve had many different exhibitions over the past few years, A lot of these exhibitions are showing some currently relevant topics. One that has been shown for a short while from September 2019 till January 2020, was an exhibition of the art pieces made by a French street artist called JR. The exhibition was called: ‘The Gun Chronicles: A Story Of America’. This one paid tribute to his Emmy Award nominated project together with the TIMES magazine. As the name of the exhibition says, it was about guns in America. He spoke to almost 250 people about the subject and photographed every single one of them and eventually put them together to create the beautiful art piece.

Why should you go there?

After reading about that exhibition JR.you’re still not convinced on going? Okay, fair enough. It’s a beautiful museum with great exhibitions, in a beautiful city, full with people from all over the world. People love to visit Amsterdam, it doesn’t matter what they’re visiting for, it can be anything, they just like to visit. If you go to the museums, or to the bars, or just to wander around the city, or go shopping, you’ll most likely have a good time. So spend your time in Amsterdam for a bit, and pop by the Moco Museum, you won’t regret it!