Technically, Lady Eirana Dortou started her career when she was still in diapers. The Greek-born English acrtess is taking the world by storm. The 25-year old is sure to be remember for her breakthrough perfomance in “Girls & boys” this year; a project very close to her heart being optioned by Netflix.

The English actress had done a decent amount of U.K. television. After a number of years on various TV and streaming shows Eirana starred in the BBC drama “Doctors,” as well as in the iTV drama”Vera”. She made her film debut in the period film “Uranya” in 2006 while she was still a student. And in 2019, after years of theatre and TV work, she just started to make a name for herself in film.

Lady E has a lot of opportunities in front of her given how beloved she has already become. Coming from a dramatical background which produced actors such as Colin Firth, Tom Hardy, Emilia Clark and many more, we have no doubt that she is here to stay. You cannot be but mesmerized by the extraoridary talented Eirana, who shines under the spotlight. The next soon to be released project for the actress is in the Indie movie “Laila Manju” by writer-director Prem Soni. 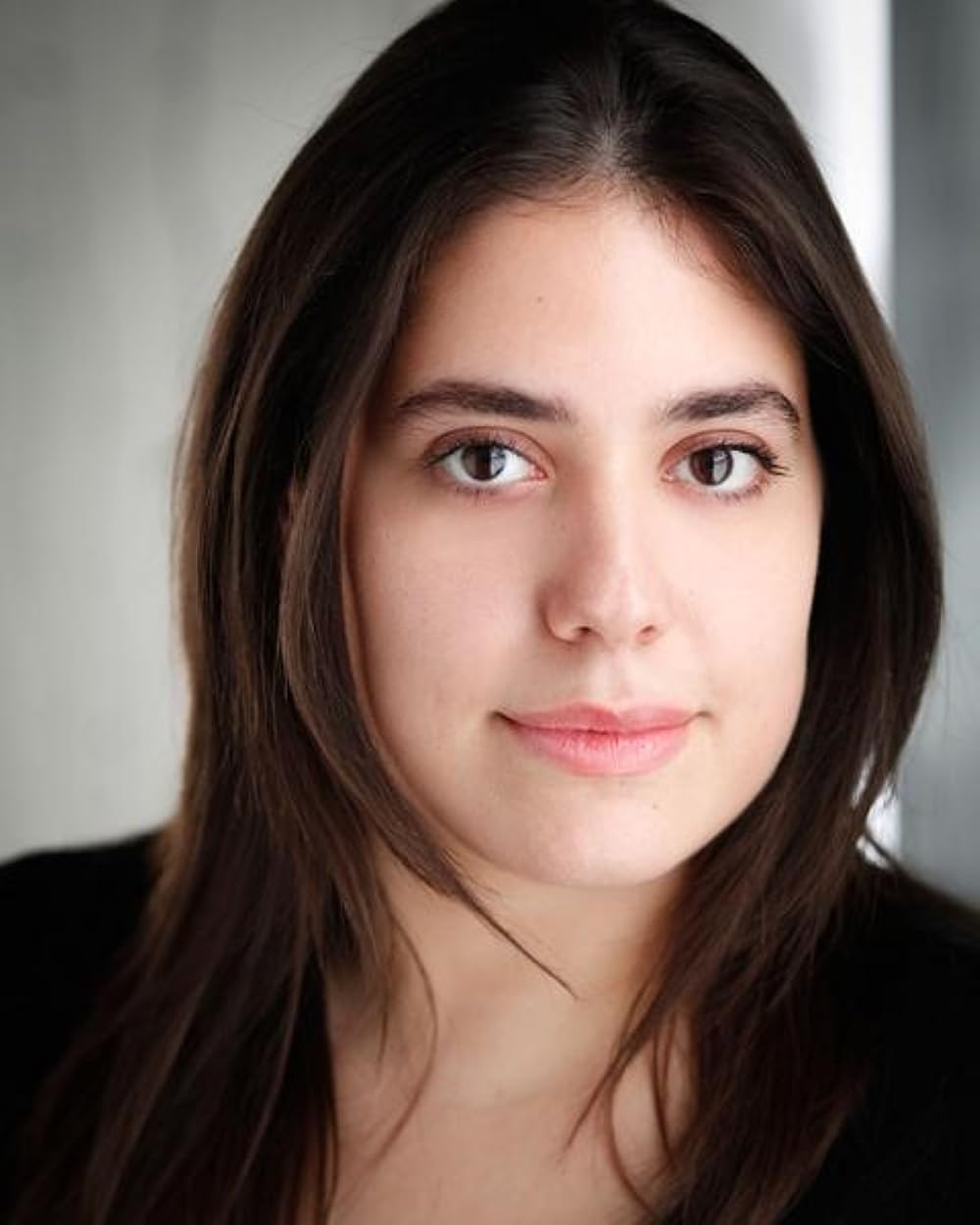